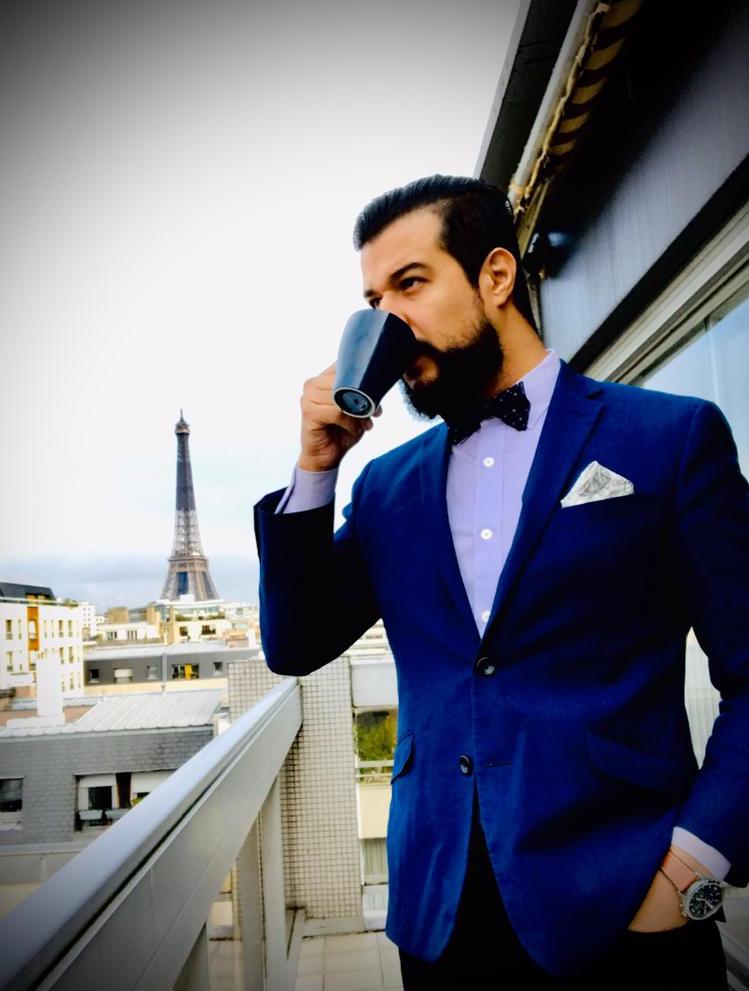 Click the buttons below to see the exclusive artwork of the artist. Scroll down to view the artist’s 2021 Jada exhibition video statement.

Jônatas films his traveling from Paris to Miami during the most restrictive time for international traveling due to the rise of new strains of Covid-19. Being a multinational, Jônatas is able to cross borders with his artwork for an upcoming Miami exhibit. The exhibit however (as the airport and airplane were), is unlikely to have any audience. Still, the exhibit is titled Legitimizing Optimism, as a form to speak about artistic resilience during times of crisis.

The filming is juxtaposed by the sound of the Travelers Prayer — a prayer recited by Jews before traveling, aimed at bringing protection from calamities during travels.

Jônatas recites the prayer in both Portuguese and Hebrew, as a reference to the Converso experience of his family in 15th century Portugal and Spain. Via these associations, Jônatas is speaking about the anxiety of wandering across oceans and lands during times of turmoil for the sake of work and survival.